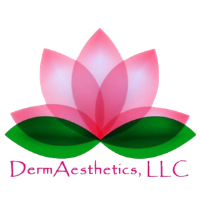 The People With A Passion For Helping You Feel Incredible

LouAnn Perugini is a triple-board certified dermatology and aesthetic nurse practitioner and owner of DermAesthetics in Southbury, CT. She believes in a natural and conservative approach and has a long history of injection experience, beginning with collagen in the 1990's.

LouAnn has extensive operating room experience assisting plastic surgeons with surgical procedures, gaining solid knowledge of surgical anatomy and is a Certified Aesthetic Nurse Specialist (CANS) from the American Society of Plastic Surgical Nurses with injection experience beginning with collagen in 1998. LouAnn was the first Dermasculpt trainer in Connecticut, beginning in 2012, teaching nurses and physicians how to use the micro-cannula, a needle-less delivery system for delivering comfortable injections (www.cosmofrance.net). She has received training membership through the Society of Permanent Cosmetic Professionals (SPCP).

LouAnn was an Army wife and also a veteran herself. In 1999 she was directly commissioned in the Army Nurse Corp and attended the US Army Primary Flight Surgeon Course. She later served for almost a decade as an Aviation Medicine Nurse Practitioner with the Army's elite 160th Special Operations Aviation Regiment. During her many moves, she's had the opportunity to train with the most gifted Dermatologists and Plastic Surgeons in the country. In 2014, after 28 moves in 34 years all over the world with the Army, she and her husband had finally retired to settle permanently back home in Connecticut. She has two grown sons, both currently serving in the military.

LouAnn has a true passion for skin and skin care. She provides free facial moles and lesion screenings during all cosmetic procedures upon request. She is a breast cancer survivor. She lectures nationally on scar treatments and is currently in the process of starting a nonprofit organization to treat combat scars of Veterans and Military.

LouAnn is a Middlebury native with a passion for aesthetics and a love of art. Her paintings, artwork, and jewelry are seen on her walls at DermAesthetics in Southbury. 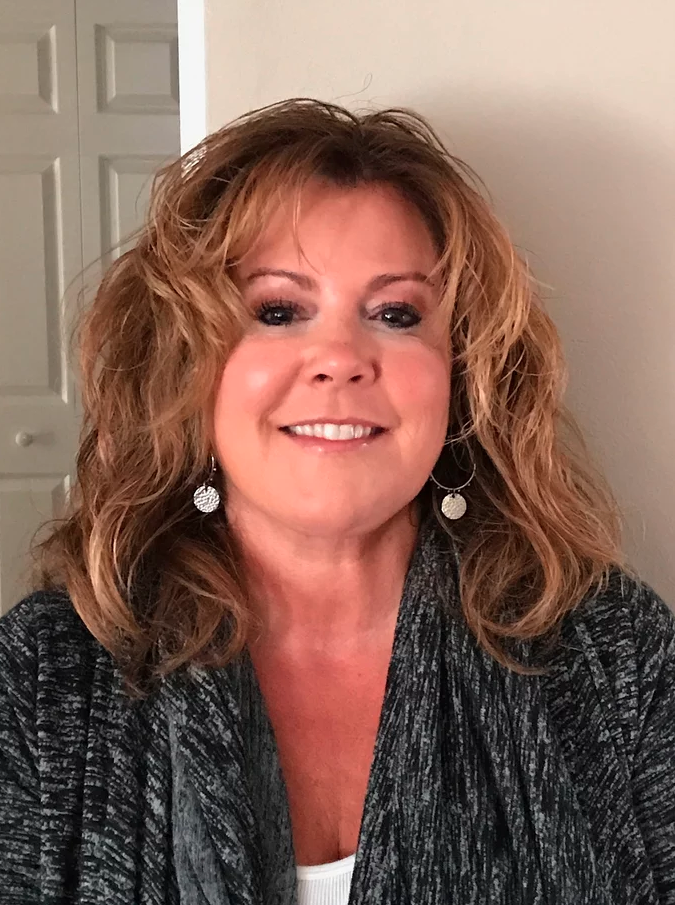 Karen is an aesthetic nurse at DermAesthetics certified by InMode to perform Forma body skin tightening and BodyFX for fat and cellulite body treatments. She also works as an Emergency Room RN at Danbury hospital. Karen pursued a nursing degree from Western Connecticut State University and graduated Magna Cum Laude. She has been a nurse for 25 years at three hospitals and elevated to a charge nurse per her exemplary leadership skills to oversee ER medicine, trauma, and sexual assault. Nominated by her peers, she is a recipient of the prestigious Nightingale Award for saving a child’s life in the ER. The award was presented for her quick to respond nature and bedside manner. “At the end of the day we are all human. I have always loved skin care. I love making clients feel happy and love that I can do this as a nurse in this business.” Karen 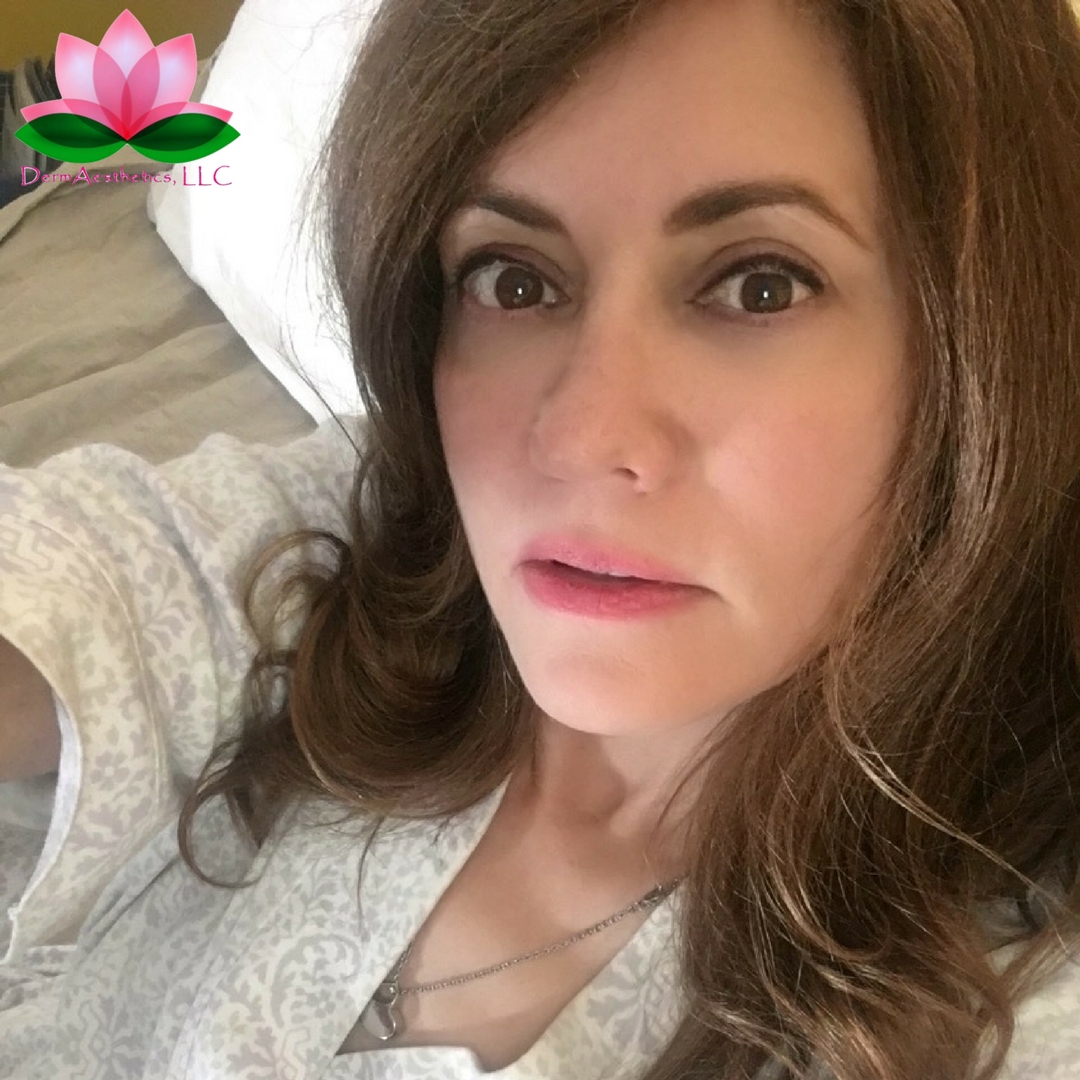 Arlene is the Spa Aesthetician & a graduate of The Institute of Aesthetic Arts & Sciences (IAAS). She completed a post-graduate training in Clinical Dermatology. Professionally, Arlene has 28 years experience as a manager in the life insurance & financial annuities arena with a concentration on the continuing education department. Arlene offers a wide range of clinical & spa services as well as facials for all skin issues. Her other services include Lash & brow tinting, Babydoll Lashes (Lash lift & tint), Waxing including Brazilian, Microdermabrasion, hand & eye treatments. “I love skin. It is beautiful. I want to make people happy and feel good about themselves.” 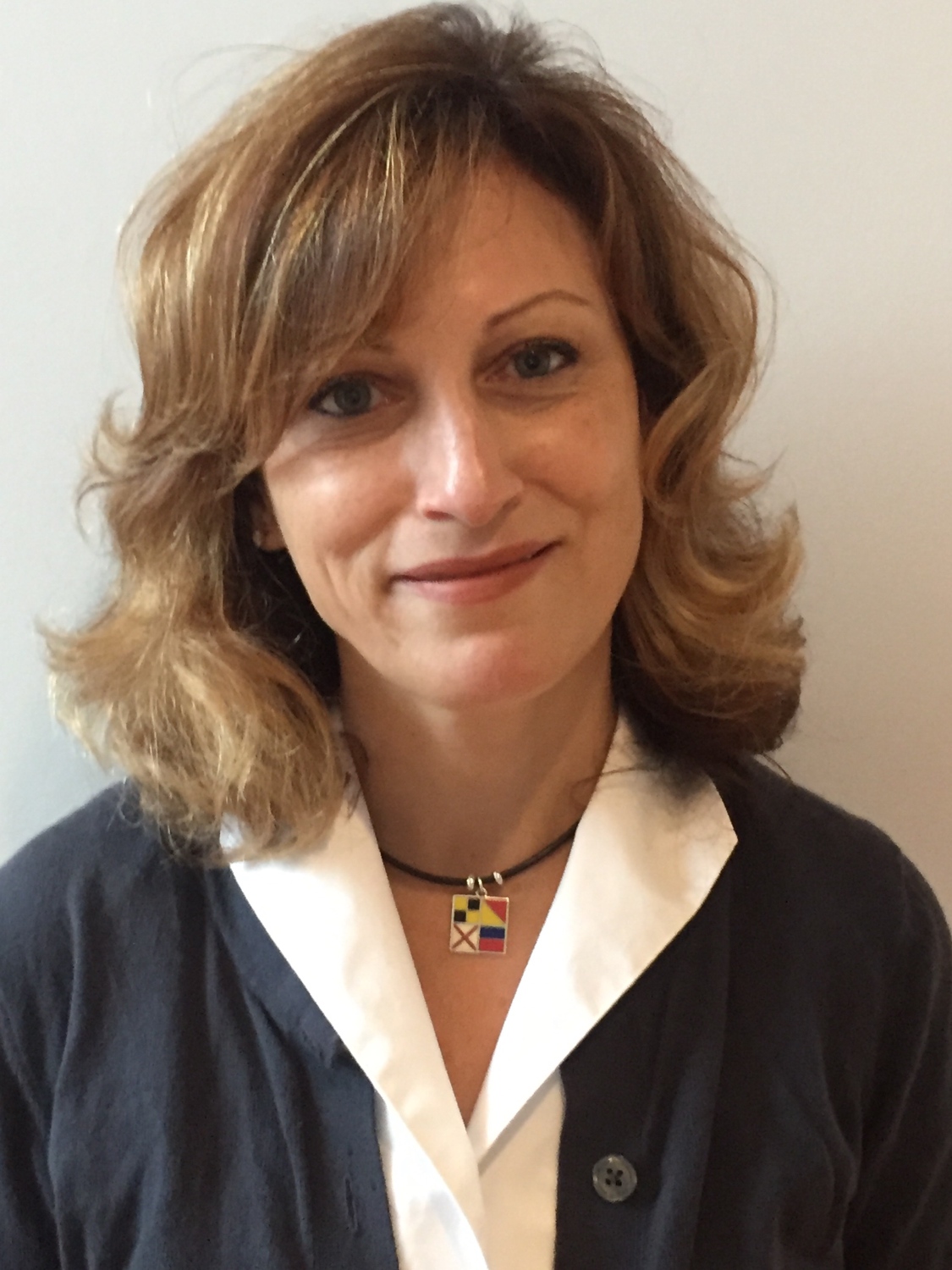 Dana graduated from the University of St Joseph. She worked at the UCONN Health Center in the Neonatal ICU for 15 years. 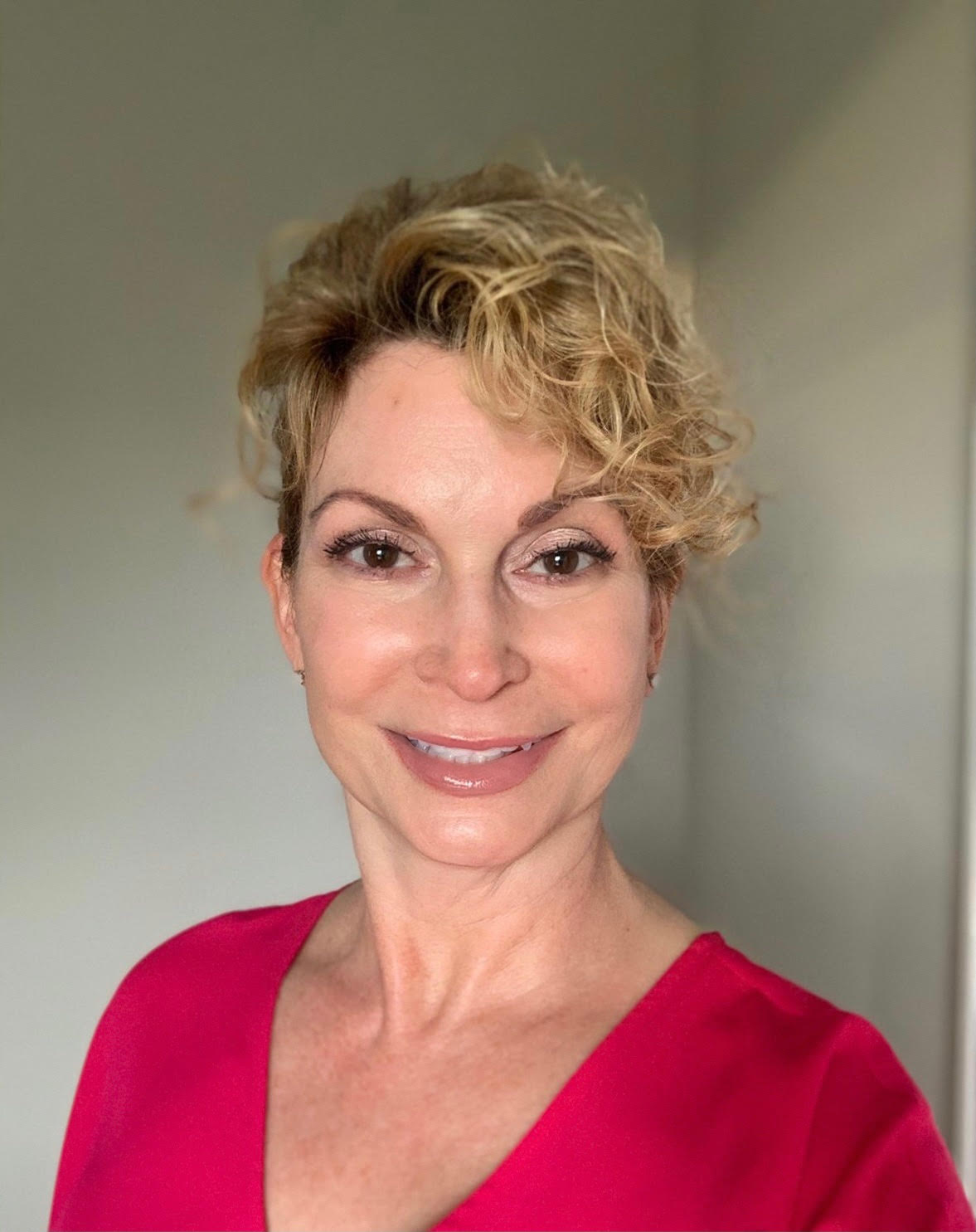 Carolyn is a registered nurse with over 30 years of experience including medical-surgical and telemetry. She enjoys being a part of the DermAesthetics team and helping clients to achieve their individual goals. 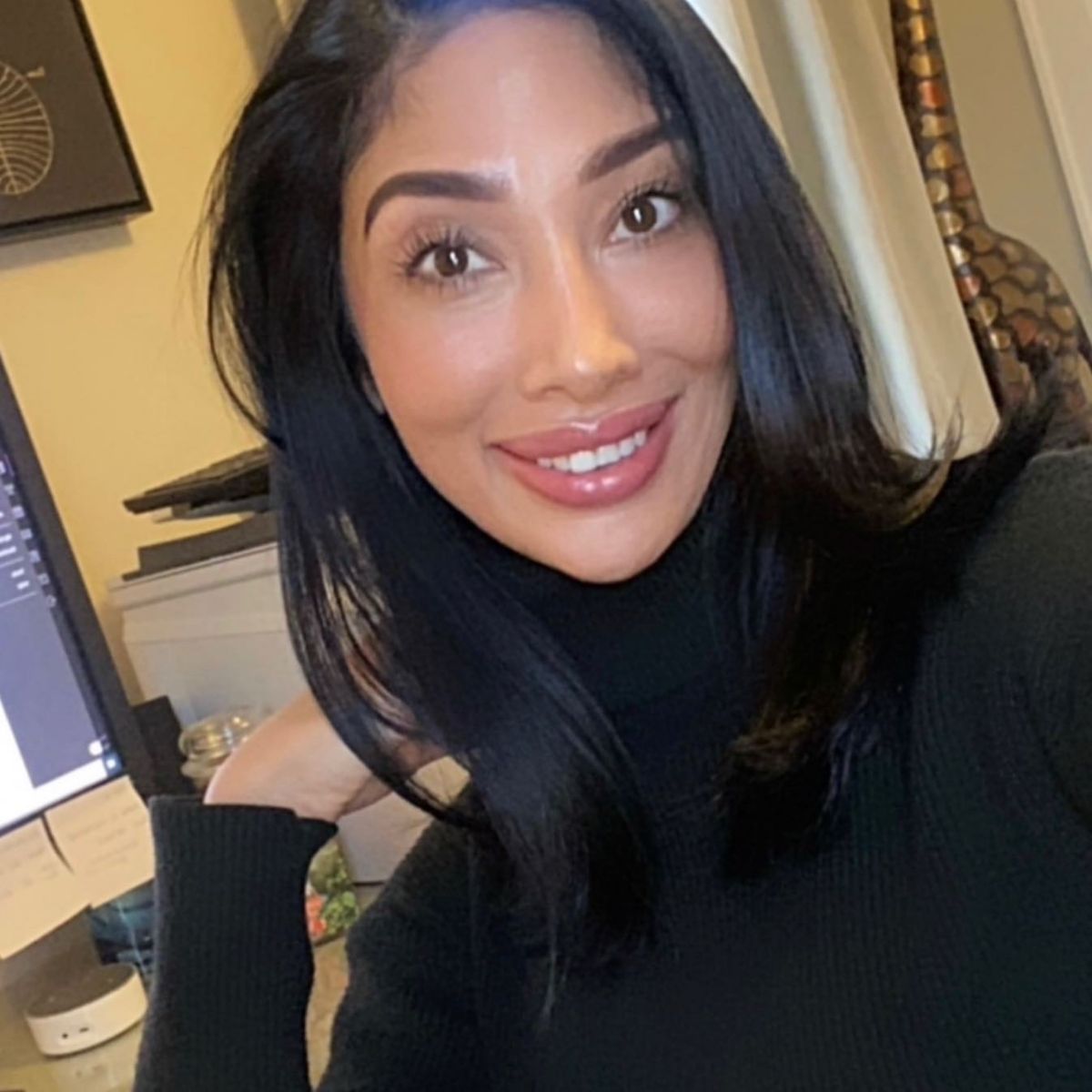 Heather is the new Medical Assistant at Derma Aesthetics. She is currently enrolled at Goodwin University for her RN. Heather is a licensed cosmetologist and has always had a passion for helping people look beautiful and feel their best in their own skin. As class artist, she loves to paint, sculpt and be creative. She also loves to cook, boat and kickbox on her free time. “The meaning of life is to find your gift. The purpose of life is to give it away.”

“I am more than grateful and excited to start my journey in aesthetics
with the DermAesthetics team.” 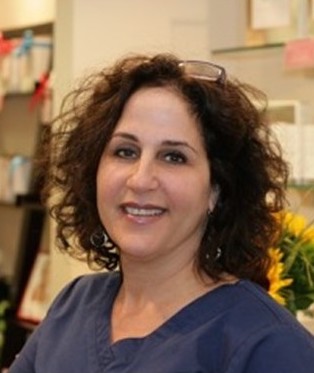 She is a graduate of Aesthetic Institutes in both France & Manhattan, & is passionate about helping you look & feel your best. Here is Suzanne’s philosophy regarding aesthetics:
“It is all about balance, nurturing & truly loving the skin you are in.” 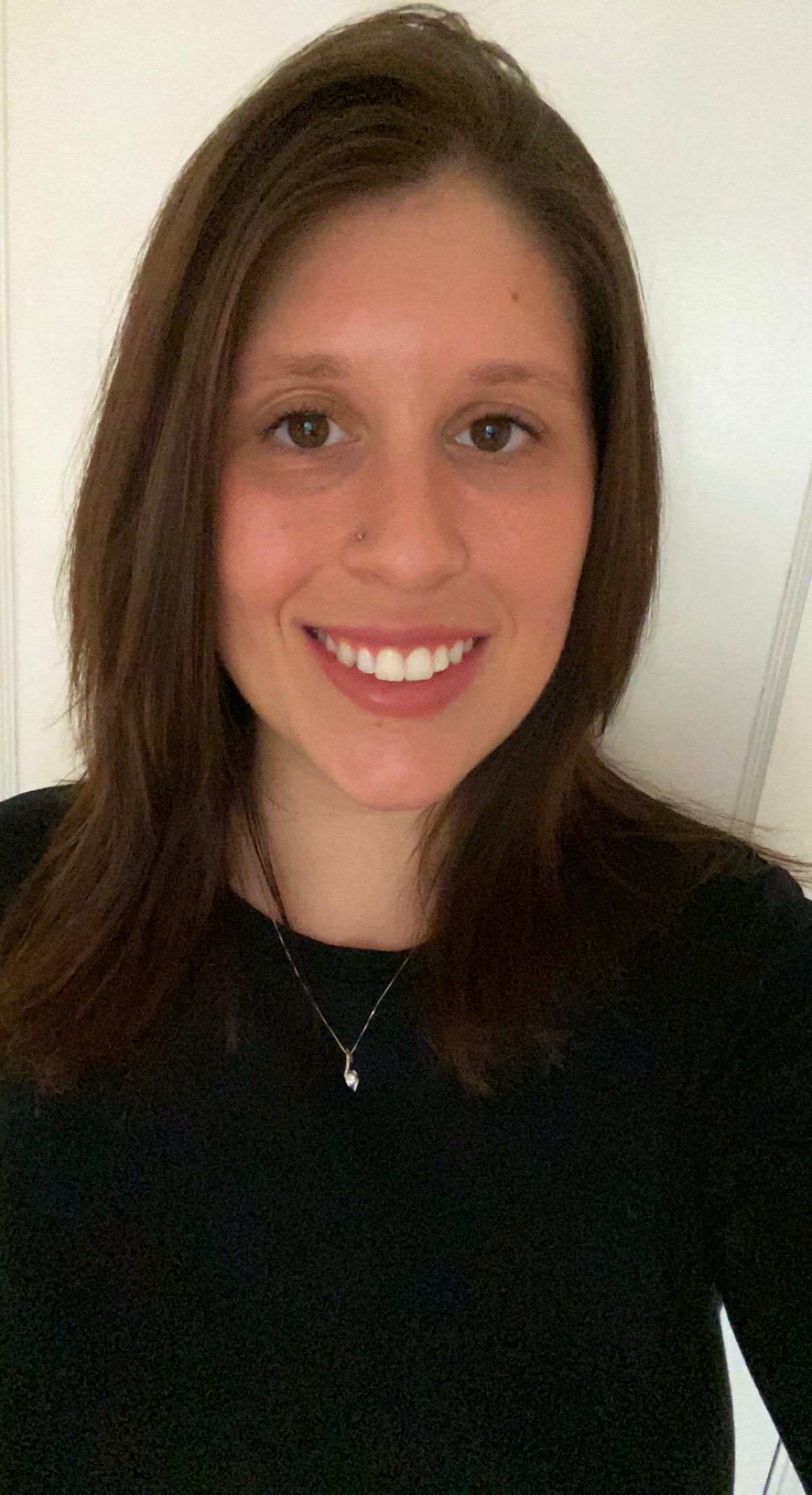 She graduated from Lincoln Technical Institute. She has over 3 years of experience working as a medical assistant (MA) in dermatology.

Filomena loves being a part of the DermAesthetics team and helping wherever she can. She spends her free time with her family, doing fun projects and riding quads.

One of her favorite quotes is, “One of the deep secrets of life is - all that is really worth doing is what we do for others.”

Here are some kind words from Filomena:
“I am so grateful to be a part of such a wonderful team!” 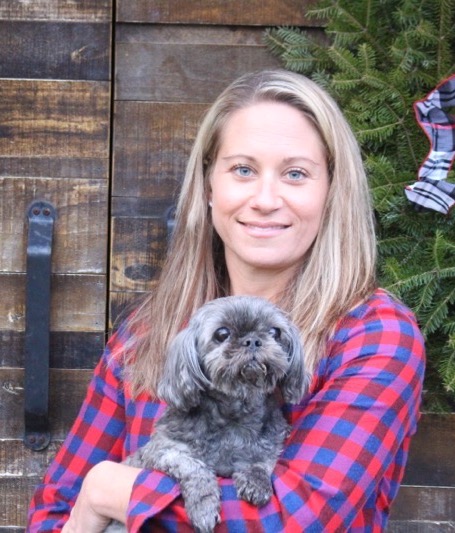 She graduated from Western Connecticut College in 2003. She was an ICU Nurse at Brigham and Women's Hospital in Boston as well as Danbury Hospital. Here is Kristian in her own words:

“Hi, my name is Kristian Holtman and I joined DermAesthetics in February of 2022. I started my career as an ICU nurse at Brigham and Women’s Hospital in Boston, eventually moving back to Connecticut to join Danbury Hospital as a Cardio Thoracic ICU nurse. I took a brief pause in my career to raise my children, who will be in middle school next year! Now that they are older, I wanted to rejoin the workforce and utilize the skillset I developed over my career. I keep myself quite active at home caring for my four dogs, two kids, and husband, all while maintaining the house and burning off all remaining energy at the gym!” 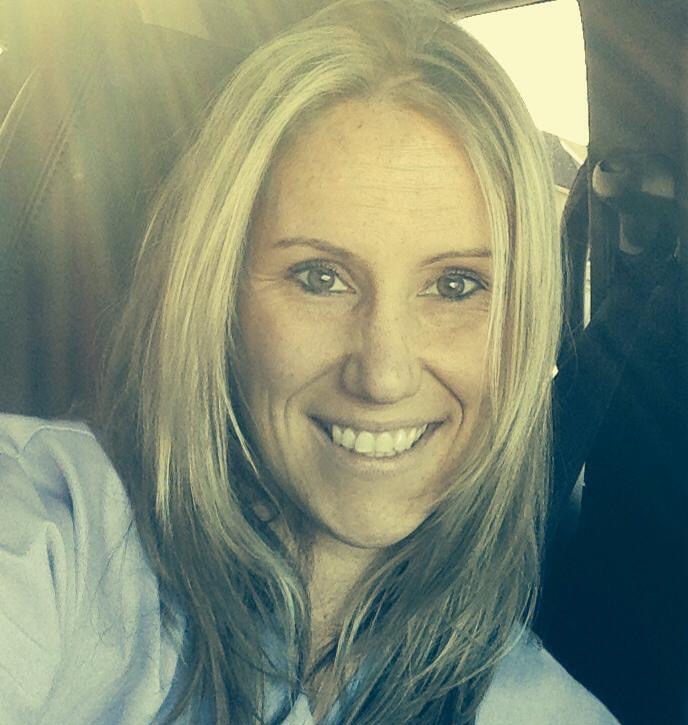 “I graduated nursing school in 2004 and have been a pediatric critical care nurse at Cohen Children's Hospital in NY for over 10 years. Being part of the neonatal and pediatric critical care flight team was my absolute favorite job. Working with sick children is emotionally difficult, but has given me tremendous strength. I am excited to join Dermaesthetics and utilize my skills exploring a different area of nursing. I have learned so much already and look forward to being part of this wonderful team. I was born and raised in Long Island and we moved to Southbury, CT five years ago. I am also a full time Mom to four very busy kids! We are an active family and enjoy hiking, swimming, snowboarding and spending time outdoors. Now that the kids are getting older and in school, I am so grateful to have found a good balance with two very different nursing careers!” 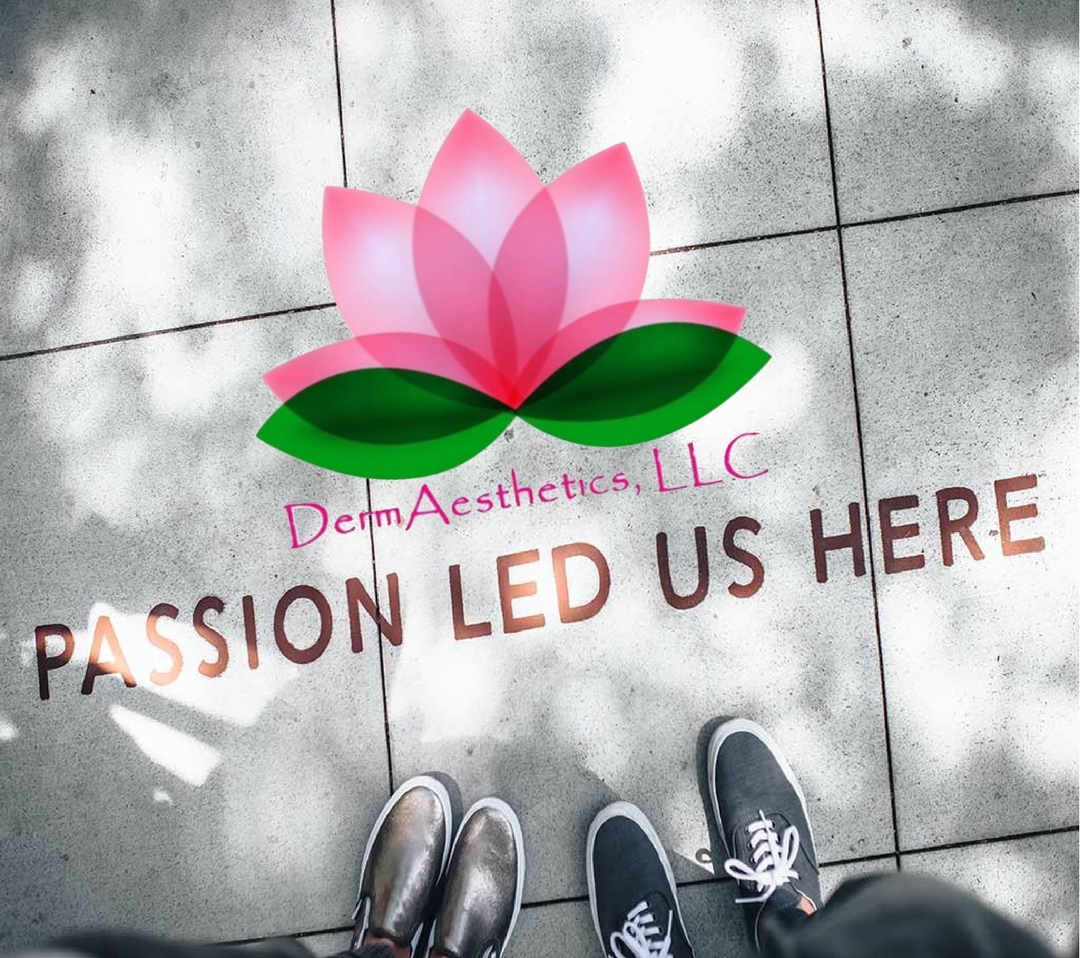 You're in the hands of people
with 1 goal...

To help you look & feel your best! 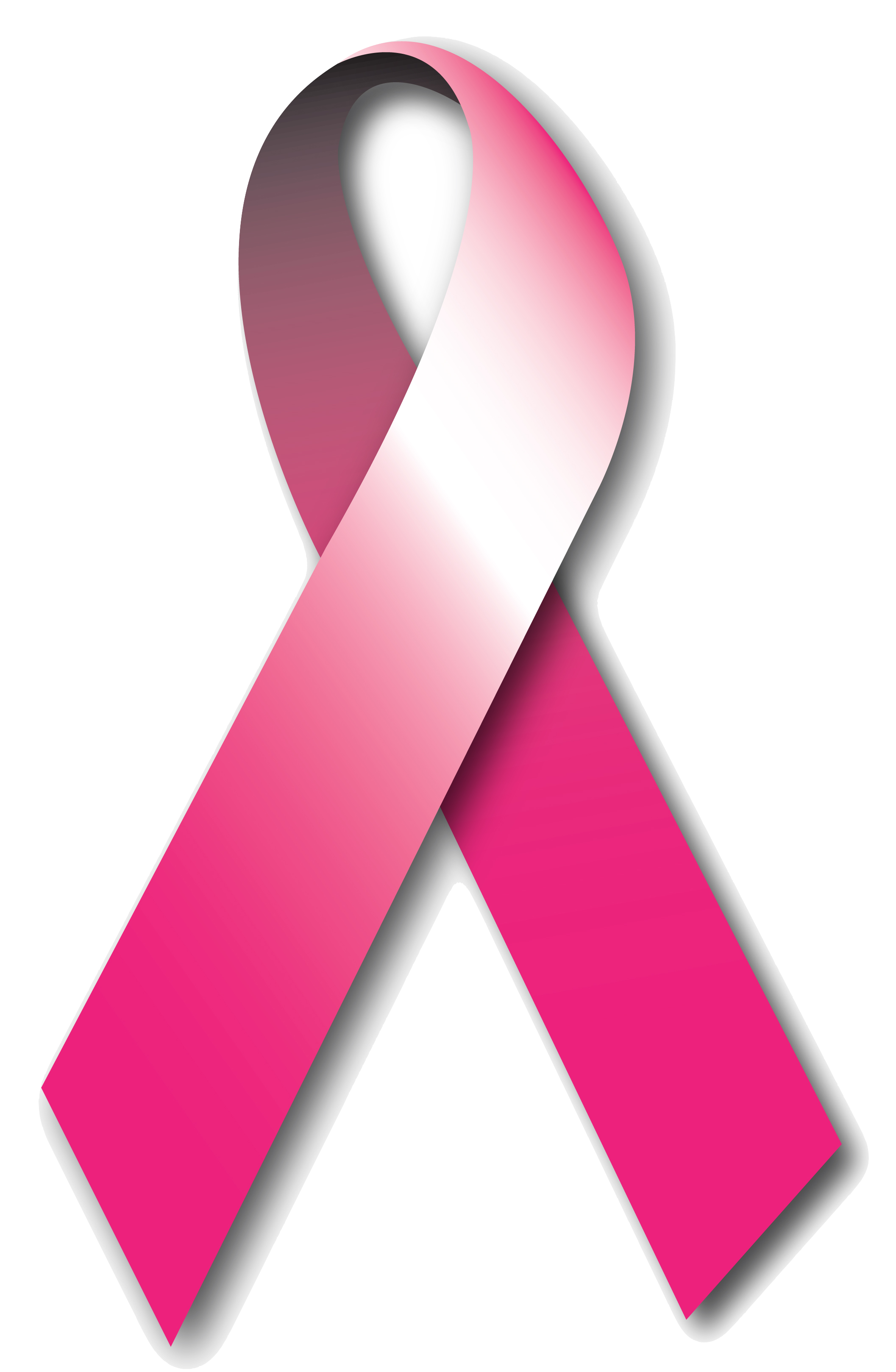 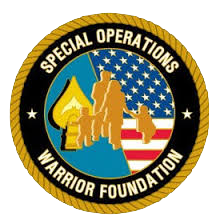 Over the years, the total contribution currently stands at $56,800. We appreciate your support of this excellent foundation! To contribute The Special Operations Warrior Foundation, click here.